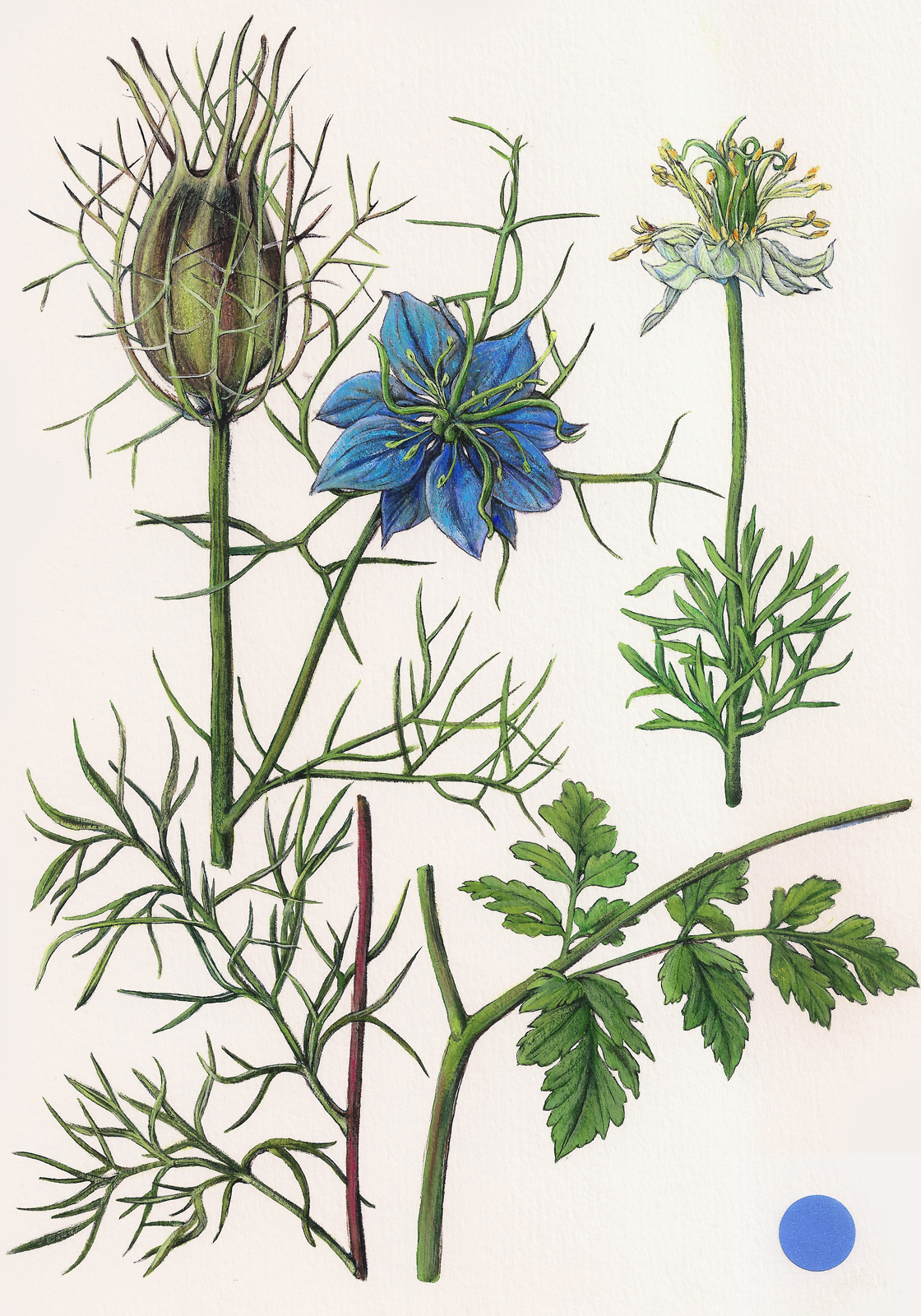 From the Herbs series

News about the work 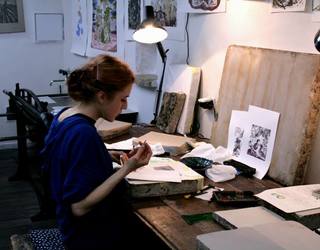 Mysterious stories about love, culture and nature are the corner stone of Dorota’s art. She works in printmaking, illustration and watercolour and studied at the Academy of Arts, Design and Architecture in Prague and at the University of Toyama in Japan, where she...

From the same artist 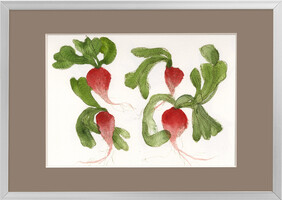 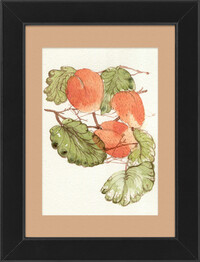 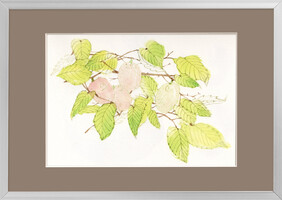 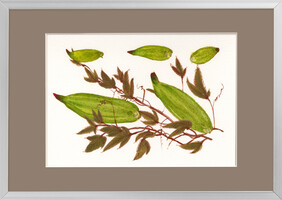 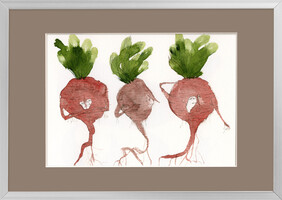 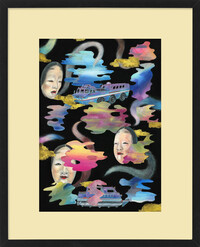 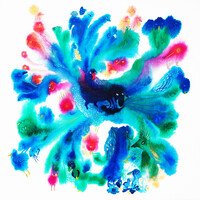 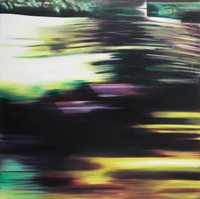 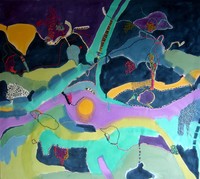 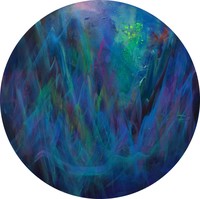 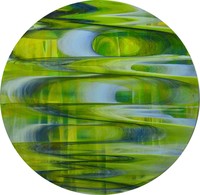 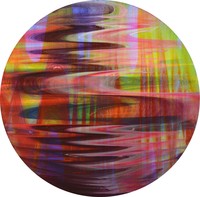 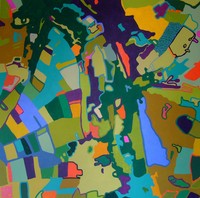 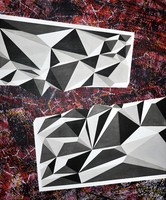 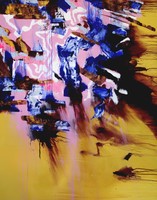 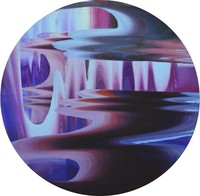